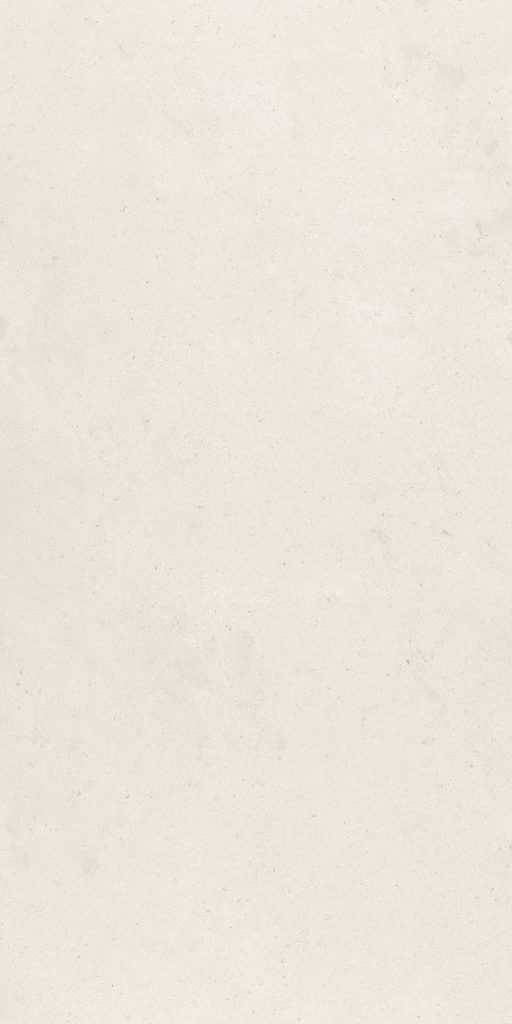 For the first time in its history, ASCALE is to have its own stand at CERSAIE. This will be in Bologna, where the large-format TAU Cerámica brand is presenting its new 21/22 developments to visitors.

Cersaie is one of the world’s major trade fares. ASCALE’s exponential growth means it can showcase its lines in Bologna with its own stand.

Unlike previous years, seven new developments are to be displayed at a single stand, alongside the brand’s most popular and recognisable lines. After analysing the various trends and demands of certain customers, the brand will be presenting:

If you haven’t yet downloaded your ticket, you can do so here:

ASCALE, TAU Cerámica’s sintered stone brand, arrives to the Spanish capital next May.